If you buy 4BChip you get 1BChip (All countries excluded Serbia).

BCHIP - It lowers the harmful effects of electromagnetic radiation by 96%

The principle of operation: It is based on the principle of electromagnetic waves polarity shift, which is achieved by nano crystals of metals embedded in the engraved tracks of the BChip with a specific oscillation circle. As a result of polarity change, electromagnetic radiation ceases to expose harmful effects on human cells which are positively polarized, as opposed to negatively polarized source radiation. The function of the apparatus remains unchanged thereby, while the harmfulness of the radiation is being lowered from 96%.

It is placed on back side of the mobile phones, tablets, computers, WIFI RUTERS. BChip is self-adhesive, the only thing you need to pay attention is that opening of the top of the chip (notch) needs to be pointing up (Pic. 5).

We recommend that you put BChip underneath phone case so that it doesn't peel off when you put it in pocket, purse or similar. 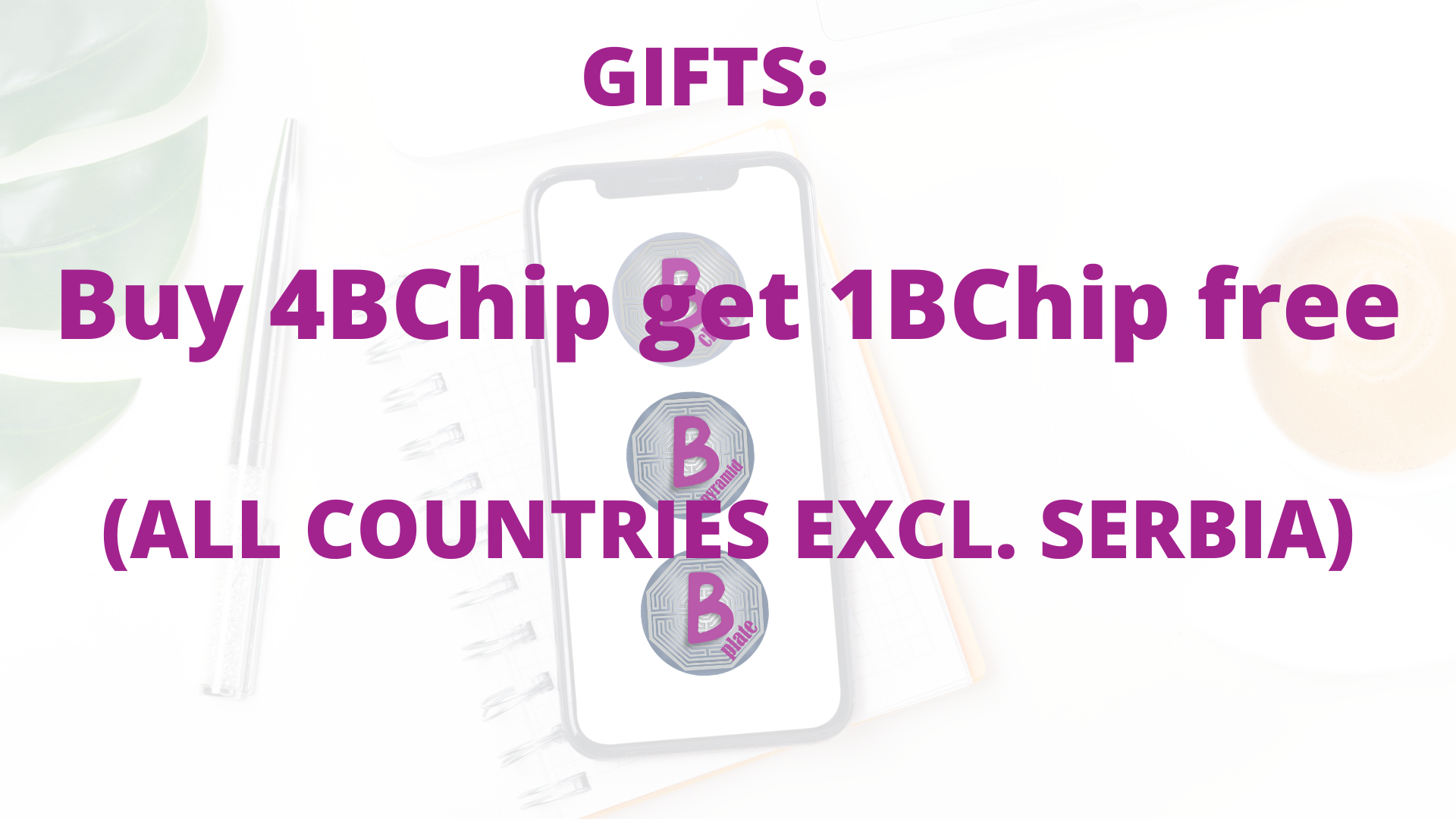 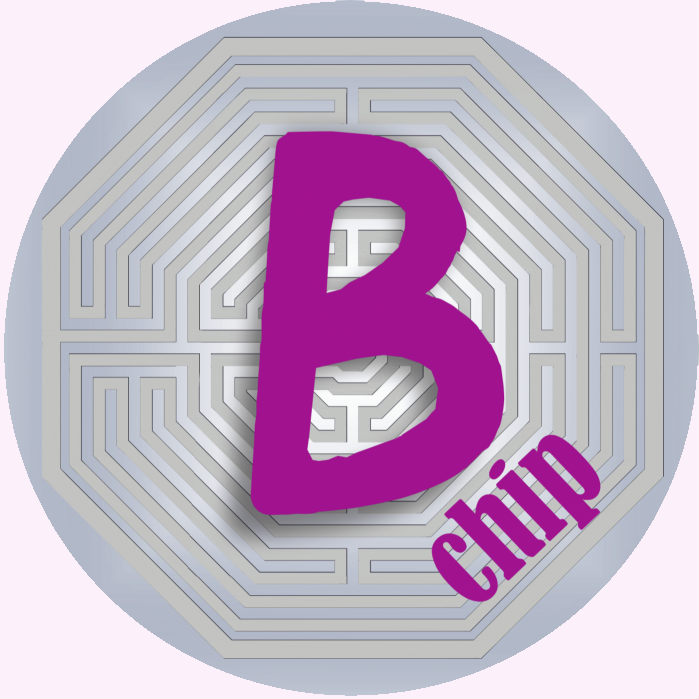 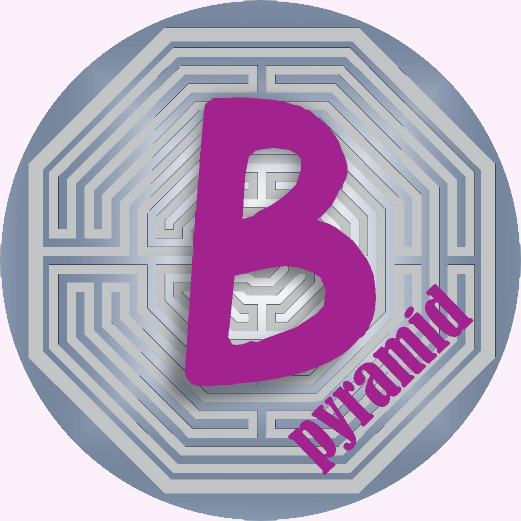 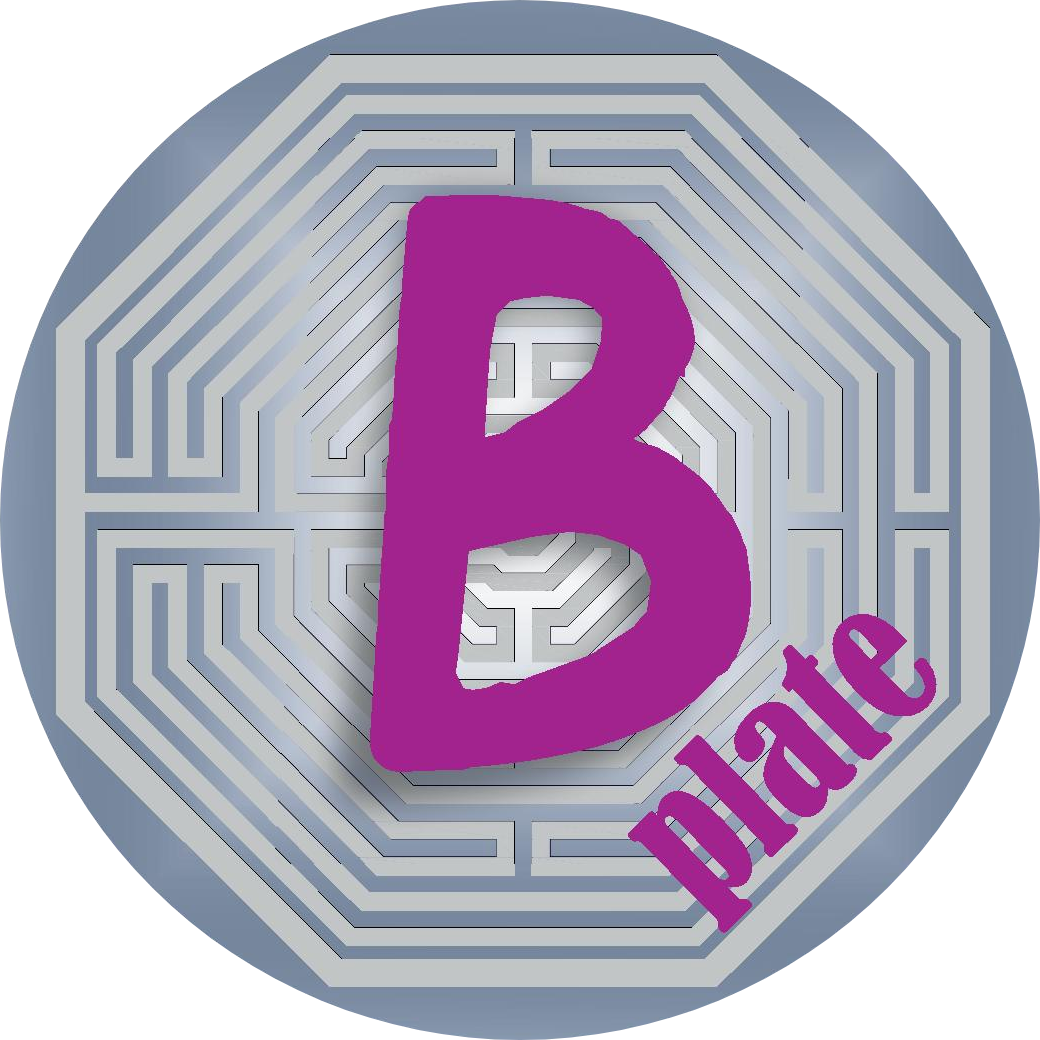